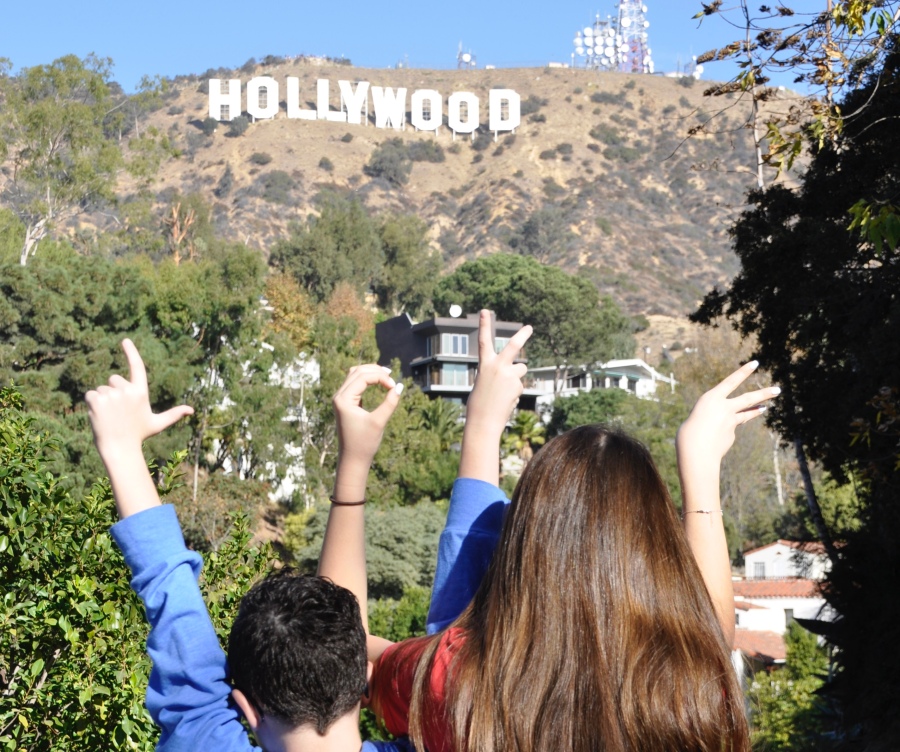 Two years ago, my brother was diagnosed with ASD Level 1.

For the purpose of this blog, call me “G”. I am a junior in high school who has a passion for science and discovery or simply just finding the “Why?”. I am writing this blog to tell you what I have learned about the autistic brain and my life experiences as an older sister to a brother who is on the spectrum.

What this blog is: a way for me and others to further understand autism, cope with life sometimes on a rollercoaster, and to provide you with insight into a house on the spectrum.

What it is not: a perfect blueprint to understanding autism and solutions on how to live your life with someone who is on the spectrum.

ASD Level 1 is known as the most “high functioning” type of autism. The term “high-functioning autism” is not an official diagnosis, but rather a term used to summarize a type of autistic person with certain characteristics. An autistic individual with ASD Level 1 is able to speak and communicate however not necessarily appropriately and with scrutiny. Like my brother, people who have “high-functioning autism” have a hard time making friends or may get stressed in certain social interactions. These people on the spectrum usually thrive in an environment with routine and regulation. Though I have acknowledged several symptoms of ASD Level 1, overall Autism Spectrum Disorder is a SPECTRUM. Some autistic individuals may have extreme sensitivity to light or sound, some may avoid eye contact, others have difficulty with emotion comprehension, some may be nonverbal, or maybe do repetitive motions with objects. According to an article on psychiatry.org, “Autism differs from person to person in severity and combinations of symptoms. There is a great range of abilities and characteristics of children with autism spectrum disorder – no two children appear or behave the same way.” Before I talk about some of my personal experiences with an autistic younger brother, I want to recognize that the way he acts is not the way every other autistic boy acts. He was also fortunate to have had support from a loving family, therapists, and several doctors, whereas other autistic younger boys may not have that kind of relief.

My brother loves acting, anime, and video games. Especially video games. According to the article “Video Game ‘Addiction’ More Likely with Autism, ADHD” on WebMD, Serena Gordon writes, “The study of nearly 150 boys found that those with an autism spectrum disorder played video games for significantly longer periods each day than typically developing boys – an average of 2.1 hours versus 1.2 hours….Common features of autism include impaired social and communication skills, and a repetitive interest in a restricted number of activities. These symptoms may be directly related to problematic video game use, according to the University of Missouri researchers.” If I was writing this post two years ago, I could have easily said that my brother spends at least 3-4 hours of his day playing video games – mostly Fortnite. After going to therapeutic boarding school in South Carolina, my brother came home to an environment with strict boundaries when it comes to electronics. He would have limited time on his computer, phone, and, of course, his Nintendo Switch. So, in other words, he had an hour to play on his Nintendo Switch every day, no exceptions. The video games caused major problems in the past and the goal was to make sure those problems didn’t happen again. This failed. His screen time on his switch would end and he would come downstairs screaming, “Why would you turn off my switch? I was in the middle of a match! You guys are the worst parents ever.” At this moment, the kitchen became a battlefield; my brother would curse at my parents and start to become physical. I would try to intervene, as I couldn’t handle the yelling. My Dad would forcefully ask me to go away or upstairs to my room, where I would cry, thinking how things could have been different. An episode got so out of control last spring, my parents were forced to call the police. They couldn’t get him to calm down. I have seen the attempts; my Dad would try to restrain him, either holding him or holding him down or my Mom would tell him to go to his room and take a breather. One time, he even had to get sedated at the hospital. I feel bad for my brother. I know he doesn’t mean to cause harm to any of us and I know he doesn’t mean the things that he says. He is a sweet boy, but it was awful to be around him when these circumstances happened.

People with autism tend to have difficulty with making friends. According to Ambitious about Autism, “It can be extremely difficult for a person with autism to move on from past memories and experiences, meaning that they may associate present or future social relationships with previous, negative situations…People with autism may get easily attached to people, leading them to become over-friendly.” There are many other factors that are a part of the struggle of creating friendships, such as having anxiety in social situations or just feeling self-conscious. My brother has had a difficult time making friends his entire life. In elementary school, kids were judgmental of his more feminine personality and he felt bullied. My parents made the decision to send him to a therapeutic boarding school for middle school. Though he didn’t love it, he made friends with the other boys and learned social skills that he could use in the real world. After boarding school, he ended up going to a wilderness program during the summer of the COVID-19 outbreak. He ended up making friends with people like him. This past summer, he went to a camp called French Woods in New York. This was the perfect environment for him. He met people who had similar interests as him and who he could be himself around. That made me so happy because he has never made friends like that. He still talks to them today whether it be on FaceTime, text, or Snapchat.

As he is 22 months younger than me, my brother looks up to me and just wants to spend time with me. When we were younger, I remember having friends over. They love him because they’ve known him his entire life. They understand he has autism and that there are times when our house can be chaotic at times. However, in 2019, I started at a new school for high school. I made new friends and they eventually would come over to my house. I remember feeling embarrassed when we were watching a movie with several boys from school and we could hear him yelling downstairs at my parents or just throwing a fit because something had happened. He would apologize and that earlier embarrassment I had would turn into guilt. He couldn’t control this behavior.

I don’t want this post to sound like my brother is an awful person. He’s the opposite. As I’ve said, his actions are due to his autism and ADHD, not him doing these things on purpose. He has the funniest personality of any boy you’ll ever meet. He’s sassy and doesn’t EVER let what people say get to him. He has great comebacks. He knows just what to say when I’m sad. He’s my biggest cheerleader. He cheers for me throughout any obstacle that comes my way. I’m the prettiest girl in his eyes and he never fails to let me know that. He has the biggest heart, sometimes I wish more people could see it. He loves wearing heels even though he can’t walk in them. He sings to Nicki Minaj better than Nicki Minaj sings her own songs. He knows all the words to every Ariana Grande song and belts out every lyric. He has the sickest dance moves and would beat anyone in a dance contest. He is so smart and is going to do amazing things some day. I know that no doubt.

If you are a sibling, a parent or grandparent, an aunt or an uncle, a cousin, a friend, a neighbor or a just a passer bye, I want to give you my perspective as a daughter and as a sister. It is important to understand that autism affects the entire family, not just the child. It is just as important to seek professional help for siblings and parents as it is to seek help for the child with autism. It is also crucial to learn more about autism spectrum disorder as a whole. Although it has taken me two years to finally take the steps to educate myself, I think it is beneficial to gain knowledge so that I can have a better understanding on why my brother acts the way he does; I am learning that he can’t control most of his actions. Looking at my family, I admire the steps my parents have taken to educate themselves. Make sure to give every family member as well as yourself space. Everyone needs time to themselves to reflect on their emotions and just to calm down.

7 thoughts on “My Experiences with Autism”